I can explain why people seem lighter when walking on the Moon and need special boots eg people weigh less on the Moon, gravity is less so people aren’t pulled down so much

I can represent data in a line graph

I can identify a trend in the graph eg the heavier the weight, the more it stretches and use patterns to make predictions

I can present evidence independently 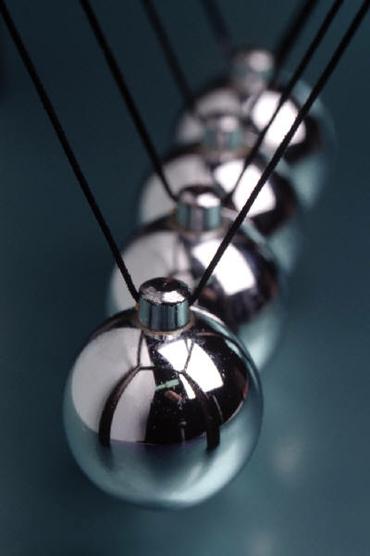